Bye Bye Pacifier: How We Helped Our Son Wean His Pacifier 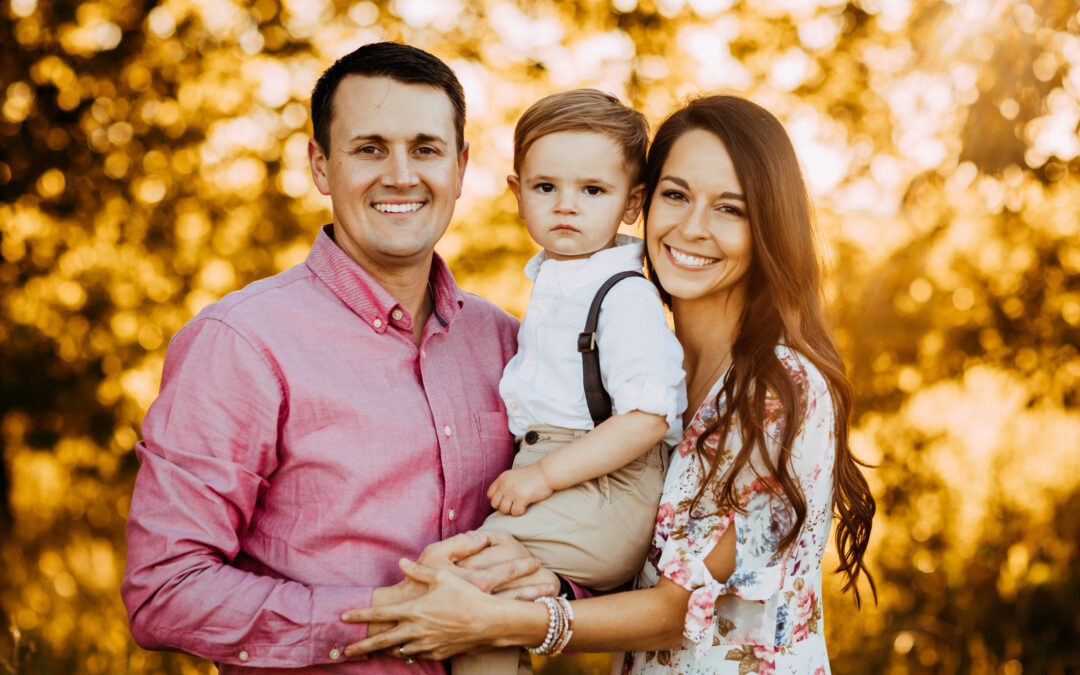 When Jude took to his pacifier as a newborn I was thrilled. The pacifier is such a great tool to help a baby soothe and has also been found to be a preventative for SIDS. I was all for the pacifier! Of course at the time my mind isn’t thinking about the day that I would have to transition him away from his pacifier, that was a long time from the season that I was in and I was just happy the boy loved his pacifier. Thoughts like, “Maybe he will wean it on his own” or “Maybe one day he will just forget about it” crossed my mind as possibilities for how he would one day let go of the pacifier. Flash forward two years later and I am looking up methods on how to wean my toddler off his BFF pacifier. (Insert upside down happy face) The kid LOVES his pacifier and as a sleep consultant I was terrified of the day I would have to take his pacifier away, but I knew it was a transition that  had to happen and would benefit him in the long run. I just needed to find the right way to go about the transition for him and our family.

As I began looking into weaning methods I started to realize none of the popular approaches seemed to really fit what I felt would work best for my son. There was the cold turkey approach which I have never been a fan of for any transition because Jude has always done better with gradual transitions. There was the “cut the tip” off the pacifier and then tell your child it “broke” approach. We actually tried that when Jude was 1.5 years old and it was horrifying. Once again, he does much better with gradual approaches. I also think the pacifier being “broke” made him more mad then the pacifier just not being there at all. Still, this was just not a good approach for us. Last but not least, there was the pacifier fairy approach where a “fairy” comes and takes your pacifier and leaves you a present instead. Honestly, this seemed like the approach that could possibly work but it needed some tweaking for our family. We aren’t really into telling Jude fairies are real. Yes I am that parent that tells their child Santa doesn’t come down our chimney. Ultimately, I had reached a dilemma. I didn’t have an approach that I felt would work best for Jude and our family in making this pacifier transition, but when there is a problem there is always a solution……I just needed to create my own approach.

When I create personalized sleep plans for families I pick approaches that I feel is going to suit the baby/toddler and the family the best. I account for their current schedule, personality of the child, family goals for sleep, age, family dynamic, etc. Each sleep plan I create is personalized and I pride myself on that. I just needed to find a way to do the same thing with this pacifier transition with Jude. Right now Jude loves reading books. Reading has always been a part of our bedtime routine. As a previous elementary teacher I know how important it is to start reading to your child at an early age. Jude also loves looking at pictures of himself. On my phone or in photo albums in our living room. As I began putting those two things together I had a light bulb moment, “What if I wrote a book about Jude giving his pacifier away?! He would be the main character and it would all be written in future tense to show him how the process would work prior to the transition. This would hopefully allow him to properly prepare for the big good-bye.” Hmmmmmm this could actually work! Now I just needed to start working on the book and prepare a solid plan.

As I finalize the first “Bye Bye Pacifier” book I realize that this might be one the best ideas I have ever had. I was pretty sure that Jude was going to be obsessed with reading this book which was the goal. I wanted him to be fully emerged into how this transition would go prior to the actual transition. In the book, I was very specific on what was going to happen (the process), when the transition would occur (date), why the transition was happening, emotions that may be felt during the transition, ways he could comfort for sleep during the transition, how his parents would support him through this transition and a gift he would receive for saying good bye to his pacifier. The book has all of these details and personal photos of Jude to go along with the story line. The plan was to set a date, start reading the book 2 weeks prior to the transition date and then follow through with what the book said would happen. All I had to do know was stick to the story.

I was right about Jude being obsessed with his pacifier book. He LOVED seeing the photos of himself and as each day went by I could tell he was starting to process what would be happening in the near future. During the two weeks prior to the transition we did a lot of reading the pacifier book and talking together about the feelings that may occur and what the book tells him he can do to comfort to sleep without his pacifier. Each night after reading the pacifier book we put a sticker on a calendar that showed that we were getting closer and closer to the big transition day. This was also part of the book and how it tells Jude how we will know when to say “bye bye” to his pacifier. As we approached the last day I was full of nerves, I honestly didn’t want to do it but I knew that I had prepared him as much as I could and knew that it was time. When the day came we followed through with what the book said would happen. We put the last sticker on his calendar, put his pacifiers in a box, went to the mailbox and said our good byes. It was bittersweet. My baby was growing up! I watched him willingly put his pacifiers in the mailbox and say, “Bye bye pacifiers. Thank you.” I was SHOCKED. We gave him hugs and kisses for doing such a big boy thing. We walked back in the house and he received his gift that the book said he would receive for giving his pacifiers away. The boy was so excited!!! Watching his book come to life in front of his own eyes really helped him see that although this was a tough transition with some big feelings that he could do it and that we were there to help and support him along the way. Now came the big finale…..bedtime. Before bed we made sure to read the pacifier book again and remind him of where his pacifiers went and what he could do instead to comfort in bed while falling asleep. We gave hugs and kisses and laid him down. It took much longer for him to go to sleep than normal that night, but with a few check in’s he was sleep within the hour. I was pleasantly surprised with how well it all went. The next morning we made sure he knew how proud we were of him for sleeping without his pacifier and we could tell he was excited too. That day he did struggle to take his afternoon nap, but come bedtime he went to sleep within 5-10 mins as usual. Once again I was shocked. It only took 24 hours for him to fully adjust to his pacifier being gone. He did it! We did it. I was so relived that it was over.

There are a lot of approaches out there for sleep training and big transitions like weaning the pacifier. The trick is finding the right approach for your family and sticking to it. In this particular situation I had to create my own and it ended up working very well for us. Not to say that the other approaches are wrong. That’s not at all what I am saying, but that those approaches didn’t work for us specifically. If you remember I said that that was only the “FIRST” copy of the “Bye-Bye Pacifier” book that I had made meaning that I have made several more just to trial run it with other families to see if it would work for them too. I am happy to say that everyone who has used this approach has had a great experience and their child has fully transitioned from their pacifier! I am currently looking into creating a template of the “Bye Bye Pacifier” book that I can sale on my website so that anyone and everyone who wants to use the approach I used are able to! When that happens I will be sure to let you all know, but for this is just our story and how the “Bye Bye Pacifier” book approach helped our little guy say goodbye to his beloved pacifier. It worked and I am so glad it’s over!